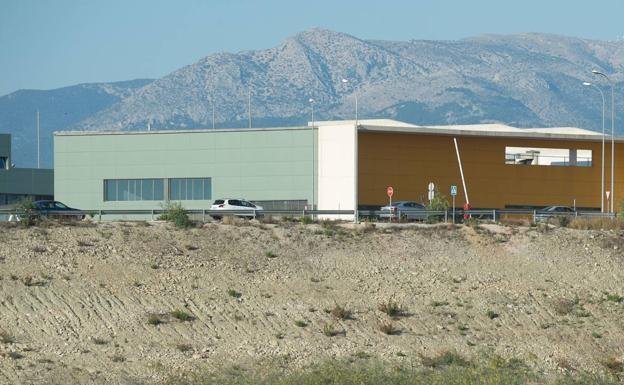 Fifteen inmates of the Campos del Río jail suffer an outbreak of scabies that emerged after the opening of the center’s swimming pool. The realization of common activities, especially in the pool, has been able to favor the extension of the same

For this reason, Ciudadanos has demanded the Minister of Health, Manuel Villegas, to take «urgent and effective» measures to stop the outbreak of scabies that has appeared in the prison of Campos del Río and that has been denounced by the union Acaip.

He also reported that the regional government «has not taken any action to try to eradicate this disease, beyond isolating the inmates in the prison nursing, while more and more cases sprout.»

On the other hand, sources of the Ministry of Health explained that the outbreak was notified to Public Health on September 7 and remarked that «from the first moment protocols have been activated and given instructions to facilitate the way of acting». The Ministry assured that it had «provided all the collaboration within the scope of our competencies» -these, they affirm, fall back on Penitentiary Institutions- and be monitoring the situation.