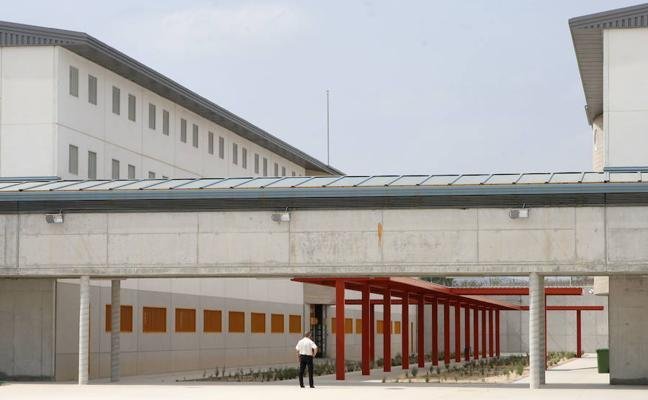 The inmate, about 30 years old and a native of Murcia, was in an isolation module of the penitentiary
Source: The Truth

An inmate of Campos del Río was found at noon hanged in his cell, according to penitentiary sources. The inmate, about 30 years old and a native of Murcia, was from Thursday in a module of isolation of the center due, apparently, to his misconduct. This Saturday he received his lunch at 1:30 p.m., and when he went to pick up the tray, the officials found him hanged with a sheet.

Penitentiary Institutions has begun an investigation to clarify the causes of death, although everything indicates that it is a suicide. The corpse of the inmate has been transferred to the Institute of Legal Medicine of Murcia for the realization of the autopsy.