Air City Madrid South prepares an investment of 148 million to expand the Casarrubios del Monte aerodrome and to complement the Barajas airport
A group of businessmen grouped in the company Air City Madrid Sur is finalizing a project to develop a second large commercial airport in Madrid. The installation will be an extension of the Casarrubios del Monte aerodrome (Toledo), about 30 kilometers southwest of the capital and would be aimed at low cost airlines. The promoters finalize the administrative procedure in Madrid and Castilla-La Mancha – would be on horseback between the two – for an infrastructure that, after an initial investment of 148 million euros, would start in 2023 and provides in 10 years to operate 55,000 flights per year with 7 million passengers.

That Madrid has a second airport is not a new project. The governments of Esperanza Aguirre and Ignacio González already projected one in El Álamo, just two kilometers from the one in Casarrubios, which would have forced the closure of the latter. But the project, in the orbit of the failed Eurovegas, declined with the casinos. Thus, the Casarrubios airfield, opened in 1992, continued to operate and 50 companies with 300 employees are currently installed there, and more than 300 aircraft carry out 70,000 takeoffs and landings there annually. They are formation, recreational, photographic flights …

«The project is born on a reality», sums up Javier Ruedas, CEO of Air City Madrid Sur, that is, «on an aerodrome that already exists and already has a concessioned airspace», which should be expanded. In fact, he says, «we already had a master plan for the expansion in 2009, which was paralyzed with the El Álamo project.»

This time, Ruedas says, it’s different. The project is in an advanced processing stage in Madrid and Castilla-La Mancha. Sources of the Community of Madrid confirm that it has been verified that the promoters have the economic and technical capacity to undertake the project, which will need, despite overcoming an environmental study. According to the promoters, the prospect of obtaining the respective authorizations is favorable. In parallel, an aerial compatibility study, an analysis of the aerodrome affection on others, is being processed in the Ministry of Public Works. Again, optimism: «It is the only location available in the Community of Madrid,» explains Ruedas, due to its distance from Barajas.

THREE COMPANIES SUPPORT THE PROJECT
The extension of the Casarrubios del Monte aerodrome to become the second commercial airport in Madrid is a project of Air City Madrid Sur, whose CEO is Javier Ruedas. Behind this company, there are three others linked to the air sector.

European Flyers. A group dedicated to the training of airline pilots, helicopters and drones. With more than 30 years of operation, it has bases in the aerodrome of Cuatro Vientos and Mutxamiel (Alicante), which is its property.

Gamt Consulting and Development. A consultancy specialized in airport management, directs the project for the expansion of the Casarrubios aerodrome and manages it.

Pasiphae International consultant expert in the management, promotion and acquisition of investments for the development of airports, mainly small and medium-sized, as well as the design of facilities management systems. It was founded in 2017 by Josep Piqué, who was Minister of Foreign Affairs and Industry of the Government of José María Aznar and former president of Vueling, as well as a director of EADS, the main shareholder of Airbus.

Investment in phases
To realize its project, which would be located north of the current aerodrome, with 70% of the surface in Madrid (Navalcarnero and El Álamo) and 30% in Toledo (Casarrubios), the promoters contemplate an initial investment of 148 million euros. euros, for which they claim to have their own funds and other means of financing. This is what it would cost, they say, to acquire the land adjoining the current aerodrome, over which they already have preliminary agreements; build a new 3.2 km track, expand the existing one, build a control tower, a terminal of 15,000 square meters, hangars, maintenance facilities and two accesses from the A-5 and the R-5. «The State does not put a euro,» they say, recalling that the facility already has an airspace permit.

According to the forecasts of the driving team, the works would begin in 2020 and the first year of activity, 2023, would close with 300,000 passengers of commercial aviation. In 10 years, they will have multiplied by more than 20, up to 6.8 million, with more than 50,000 operations per year, to which would be added the executive activity (private jets), the cargo and the general (training flights or recreational).

Meanwhile, in successive phases, new spaces and services would be added: industries or logistics facilities, which would come attracted by infrastructure, hotels, offices, maintenance services, schools  training (provide up to 10,000 meters of classrooms and simulation centers) … «Not one meter of the land will be used to speculate or for another use that is not related to the airport,» says Ruedas. In total, the complex would attract, according to the promoters, around 1,800 million euros in 25 years. They calculate that only the airport would generate 5,600 direct jobs and 13,300 indirect jobs in 2033, in addition to another 32,000 from the industrial complex at its end. Complementary to Barajas In addition, the faith of the promoters of the project is based on other data. According to the International Air Transport Association (IATA), the number of air passengers will double by 2036, a figure that is the endorsement of Aena’s latest strategic plan, presented this month. , which will close this year with more than 54 million passengers, is «close to its limit», set at 70 million, according to the master plan, Aena plans to expand that capacity to 80 million by 2026. They also emphasize that Madrid is the only large European capital that does not have a second airport within a radius of less than 120 kilometers -the Barcelona-El Prat system has Girona- In case of airspace problems in Madrid, the planes have to be diverted to Zaragoza or Valencia «It is clear that Madrid needs a second airport that is not 200 kilometers away,» says Ruedas. He also maintains that Casarrubios will not be a brake on Barajas, but will be complementary. «Barajas is a hub , for long-range flights and transoceanic connections, with high operating costs and little flexibility, which is what low-cost companies demand, «he says. Casarrubios, therefore, would be an alternative for these firms and for executive aviation. «It would free Barajas from flights that do not interest it and leave room for others that may be more profitable,» says Ruedas, convinced that, as has happened in other European cities, a second airport will not detract from the first, but traffic will grow for both. 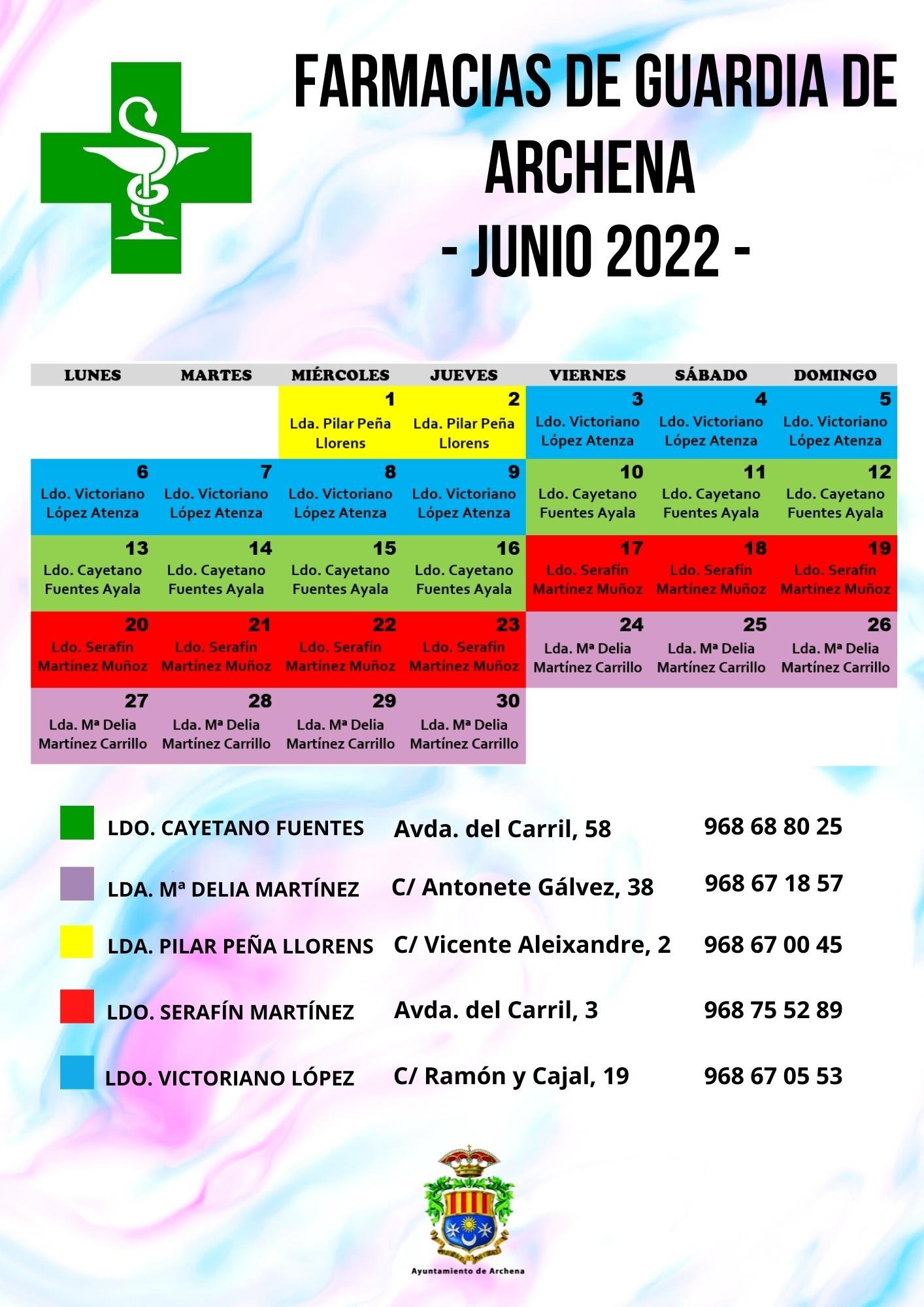