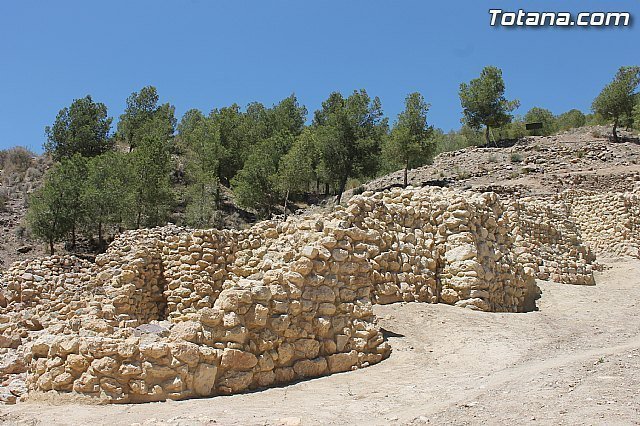 The International University of the Sea (Unimar) organizes an Argaric Archeology course that will take place from September 10 to 12 at the Totana, Pliego and Mula venues and whose registrations will remain open until September 3.

According to information from the University of Murcia, it is a formation of great scientific and patrimonial relevance of the Argaric society «whose fundamental objective is the dissemination and enhancement of the Murcia sites of La Bastida and La Almoloya».

The activity is aimed at students of History, Anthropology and Archeology, as well as anyone interested in the recent prehistoric archeology of the peninsular southeast.