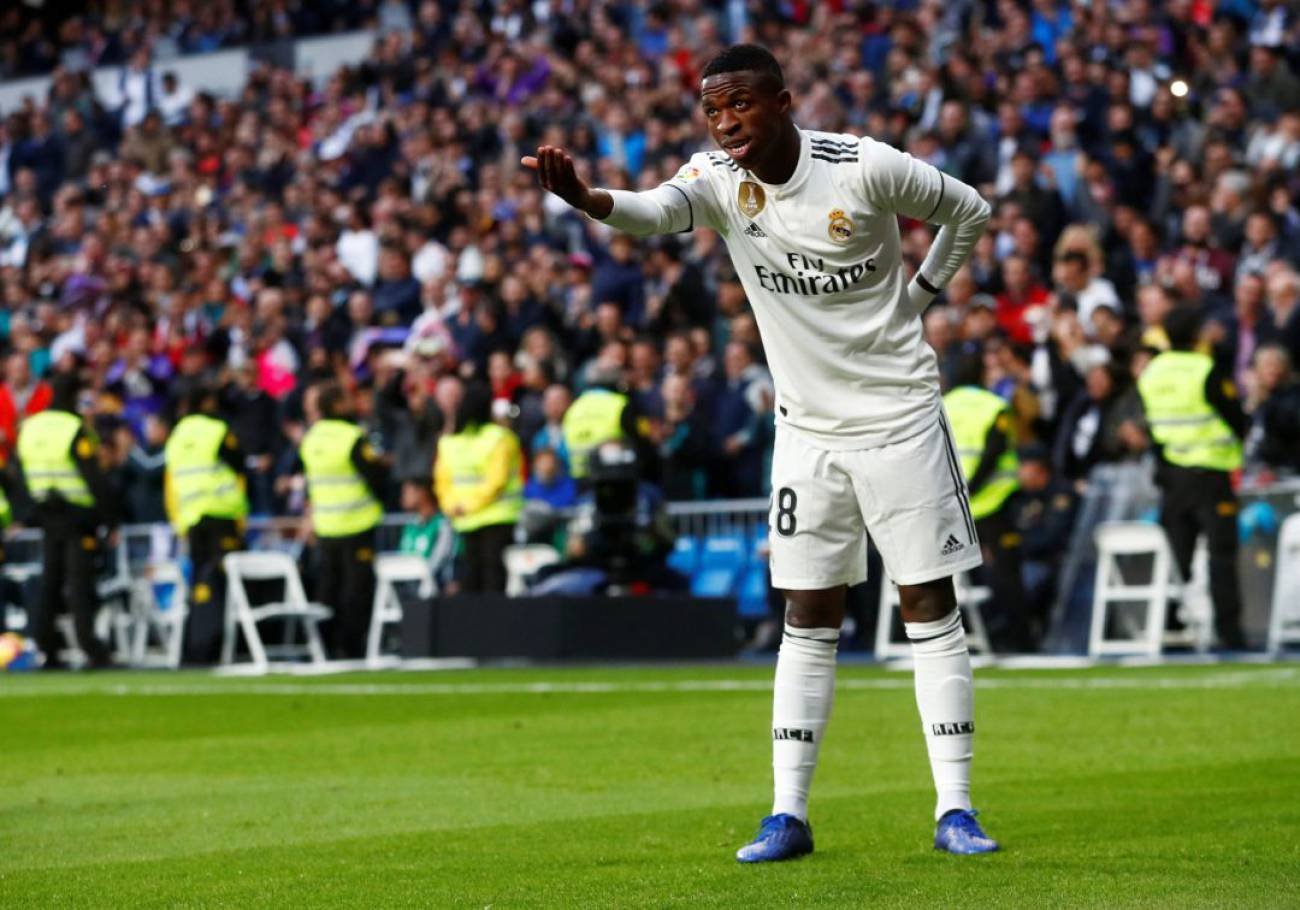 The Bernabéu, impatient and disgusted by the poor results, received Valladolid in the first league test of Solari at the helm of the white bench. The Argentine coach was released in the league at a time when the patience of the white fans was running out.

IN 30 SECONDS
Real Madrid came out decaffeinated against a Valladolid that found two stringers on their shots on goal. The Solari were slow to react until the second half, when a deflected goal by Vinicius overcame the goalkeeper and a foul on Benzema caused a penalty that Sergio Ramos did not miss.

The changes of Solari. The new coach again relied on Vinicius, responsible for the first goal, and changed it by asensio. In addition, he also got Bale to see that the Welsh shots did not find a goal.

Antoñito. The player starred in two of the pucelas attempts, but ran into a fast Courtois.

In a very different situation was the Valladolid. In one of the most tight leagues, with a difference of eight points between the leader and the tenth of the table, Valladolid was presented from the sixth position against a ninth Madrid.

The Solari began decaffeinated. Even though the domain was white, shots on goal were scarce. A header from Bale and another from Casemiro did not hit goal, but neither created too much fear behind Valladolid.

Valladolid was not afraid and knew that in the contras were their golden opportunities. A shot of Antoñito in a face to face with Courtois, after a center of Ünal, was the first scare for whites.

Minutes later, Antoñito was again alone before the goalkeeper, but it was very high. The pucelanos grew after their two attempts against a Madrid that came less and less.

After passing through locker rooms, Madrid again came out without revolutions. It took a few minutes until the whites managed to attack, but the two clearest chances came at a stroke: a shot from Benzema from the penalty area ran into Calero and a shot from Casemiro ran into a very good hand from Masip. Seeking to renew the attack, Solari took out the Brazilian – with his anger – and Isco.

Alcaraz played the best attack of the pucelanos when a shot from the front, which deflected slightly with the Kroos instep, ended up finding the crossbar.

At the expense of Solari’s nerves, walking like a lion caged in the stands, Valladolid was still testing the possibilities of Courtois. The pucelanos found the second crossbar when a shot from Toni Villa from outside the area went millimetrically upwards.

The new white coach continued with the changes to find the goal that was so hard: he took Asensio for Vinicius and Bale for Lucas Vázquez.

Al Valladolid had ten minutes left
In the final stretch, Valladolid lacked luck. Another shot by Verde again ran into the Belgian goalkeeper, who was frustrating all attempts. And to confirm the bad fortune, a shot of Vinicius – who got rid of the rear – and his shot hit Kiko to divert him enough and overcome Masip. After eighty minutes of highs and lows, Madrid opened the goal.

Although the advantage in the scoreboard did not intimidate those of Sergio González, a lack on Benzema provoked a penalty that would be the closing of the match. The captain of Madrid was chosen to throw it and, without failing the maximum penalty, Sergio Ramos put the 2-0.