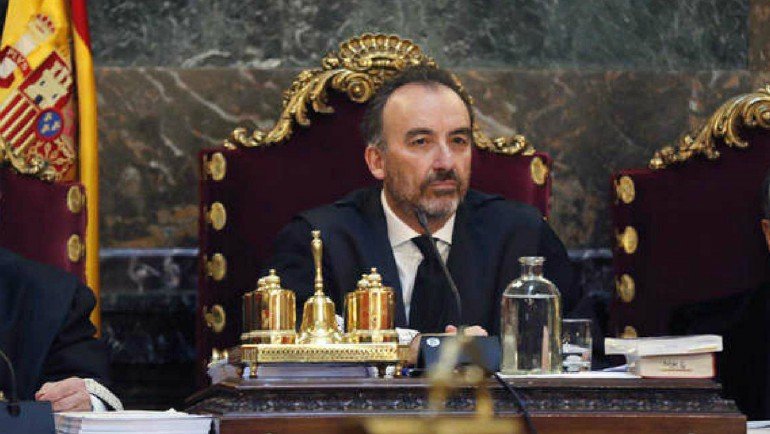 The departure of Marchena leaves the presidency of the court in the hands of the most veteran judge: the progressive Andrés Martínez Arrieta
PP and PSOE have agreed that the presidency of the CGPJ falls into the hands of the now president of the second room
ALBERTO POZAS / JAVIER ÁLVAREZ
Madrid 11/12/2018 – 12:36 h. CET / Chain SER
The possible departure of Manuel Marchena from the court that will judge the independence procés has a direct consequence in the judicial process: he will not participate in the trial if elected by the members, and therefore he will not be able to take the presentation of the resolution or the presidency of the court of seven magistrates and magistrates.

The baton of the president of the court will go to the oldest magistrate in the courtroom: Andrés Martínez Arrieta, considered in the Supreme Court as a progressive judge. The departure of Marchena from the court opens the door, in addition, to the arrival of Susana Polo, the latest addition to the criminal chamber from the High Court of Justice of Madrid and also considered progressive.

The name of Manuel Marchena has been agreed between PP and PSOE as future president of the General Council of the Judicial Power (CGPJ) and Supreme Court, although it is an appointment that will have to be voted in December by the future vowels that arise from the renewal process.

Manuel Marchena, judge of the Supreme Court since 2007 and in charge of the second room since 2014, had been appointed as rapporteur of the sentence that will result from the trial against the independence proces. Along with him, the original court was formed by Andrés Martínez Arrieta, Juan Ramón Berdugo, Luciano Varela, Antonio del Moral with the subsequent incorporation of Andrés Palomo and Ana Ferrer. 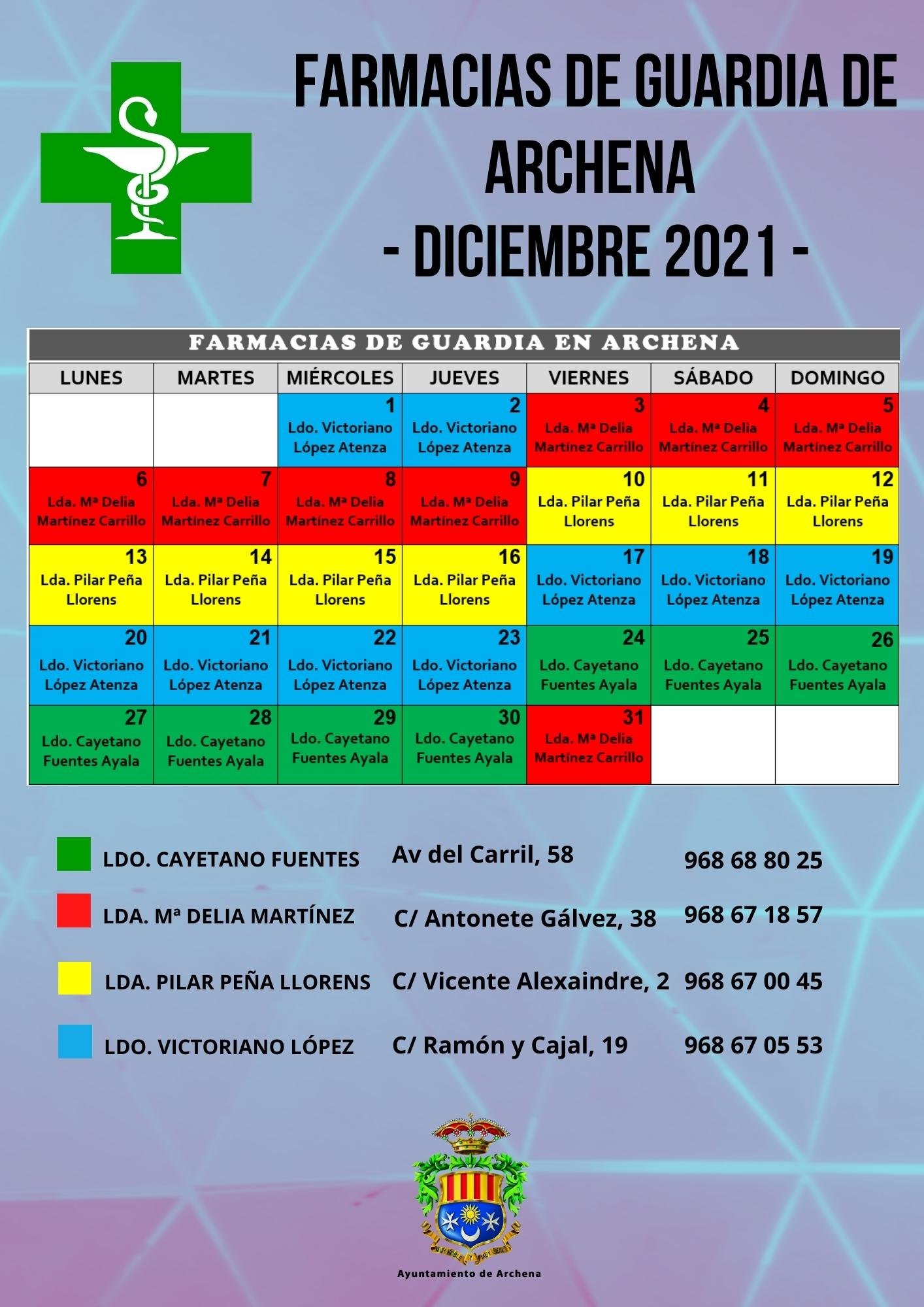