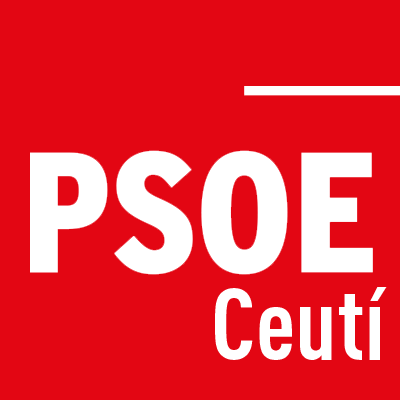 For the socialist municipal group is manifestly irregular that the mayor self-deferral of IBI five years for the amount of almost two thousand euros, whose payment will not face until next December 2018, according to a municipal decree that he has requested and has been granted sequentially

Sonia Almela, as leader of the Socialists in the City Council, assures that in the municipality everyone is amazed that the mayor has avoided the embargoes by not paying the IBI since 2011 when any citizen who fails to meet their obligations one year is immediately involved the accounts and goods

The PSOE of Ceutí reiterates the public denounce for the defaults of municipal taxes of the mayor Juan Felipe Cano from 2011 to 2017 and assure that this disqualifies him as first mayor and as candidate of the PP to the next elections.

According to the socialist municipal group, the mayor of Ceutí, improperly, has been granted deferrals of municipal property taxes of urban nature of the years 2011, 2012, 2013, 2016 and 2017, as recorded in a decree of the Mayor signed by himself with the registration number 2017-E-RC-5823.

For the socialist municipal group is manifestly irregular that the mayor is self-deferred five-year IBI for the amount of almost two thousand euros debt with the municipal treasury, whose payment will not face until December 2018, according to the aforementioned municipal decree he requested and it was granted.

COMPLAINT AT THE PROSECUTOR’S OFFICE

The mayor himself submitted a letter to the City Council, dated December 14, 2017, in which he requested the postponement of 1,883.95 euros and resolves himself postpone the payment until December 20 despite having a good salary of the City Council thanks to the payment of taxes of all the people of Ceuta in a timely manner.

The PSOE of Ceutí maintains its complaint for this situation before the prosecution and requests that the mayor be prevented from presenting himself to the municipal elections since he violates the current legislation because it is incompatible to have debts with the City Council and hold no public representation.

CANO AVOIDS EMBARGOES THAT SUFFER THE OTHER CEUTIANS

Sonia Almela, as leader of the Socialists in the City Council, assures that in the municipality everyone is amazed because the mayor has avoided the embargo of the Tax Agency and the Municipal Treasury of their accounts for years by not paying the IBI since 2011 when Any citizen who fails to fulfill his obligations one year immediately intervenes his money in banks and goods.

In the Decree of the Mayor of Juan Felipe Cano the deferment report of the municipal Treasurer is collected, where it is explained that «the tax debts that are in the voluntary or executive period may be deferred or split». And qualifies that «applications in the executive period may be submitted until the moment when the obligor is notified of the agreement to transfer the assets».

The document also explains the waiver of guarantees, as set out in article 39.6 of the General Taxation Ordinance on Collection, Management and Inspection of Local Taxes: «No guarantee will be required when the applicant is a Public Administration or the amount of the debt is less than 18,000 euros. »

The resolution approved by the City Council of Ceutí also provides for the transfer of the same to the interested party and to the municipal economic services. This is a rhetorical formula given that the mayor who resolves and approves is the same person who requests the postponement.

Among the recitals of the municipal report draws the attention that states: «That it does not provide documentation that proves that it can not meet such payments, as established in Article 65.1 of the General Tax Law but which is in the interest of this Corporation does not create damages that are difficult or impossible to repair