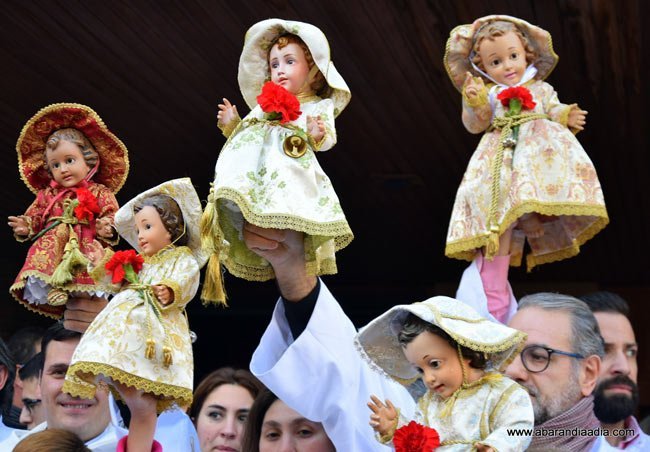 Thousands of people clothed the images of the Baby Jesus on a cold day where the thermometer dropped to 0º
As every year, the Residence for the Elderly and Day Center ‘Nicolás Gómez Tornero’ has received today the most awaited of visits, the image of Jesus newborn, which has been received with immense emotion. Their Majesties the Magi did not miss this appointment either, taking with them gifts for all.

After the morning Mass celebrated in the parish of San Pablo, the Child Jesus, accompanied by SS MM Melchor, Gaspar and Baltasar, numerous citizens and different municipal authorities, visited this residence where the elderly, together with family, friends and neighbors, they were the first to fulfill the rite of worshiping the image of the Child.

The emotion of this moment, turned into joy, was perfectly reflected in the faces of all present, while an improvised chorus put the musical note interpreting the carols of these days.

This is, without a doubt, along with visits to hospital centers, one of the most moving pictures of how many happen in Abarán every January 6.

And in the afternoon, at 3:00 p.m., from the church of San Juan Bautista, minutes later from the neighborhood of Virgen del Oro, San José Artesano and Santiago Apóstol (Hoya del Campo), and a few hours later from the one of San Pablo, they divided the images of Jesus, represented in his son, towards the thousands of homes of Abarán.

The atrium of the church of San Pablo was once again the meeting point for the thousands of people who attended the departure of the different images that, around 8:30 p.m., began their tour of the night and were received with great joy, Christmas carols and a thunderous collection of fireworks.

The day, which passed without significant incidents, ended at the stroke of half past four in the morning once the Child Jesus toured all the streets of the town, the slums and hamlets, thus putting the end to this Centenary tradition where party and religion went hand in hand in the most important event of the year for Abarán. 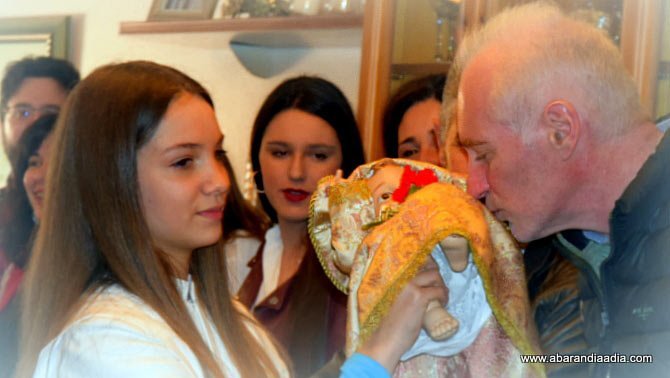 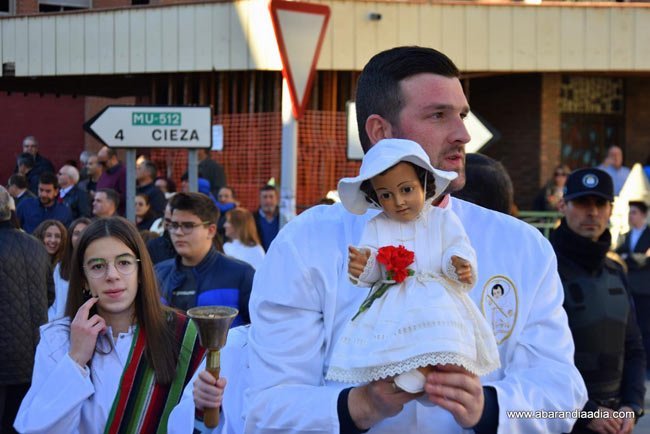 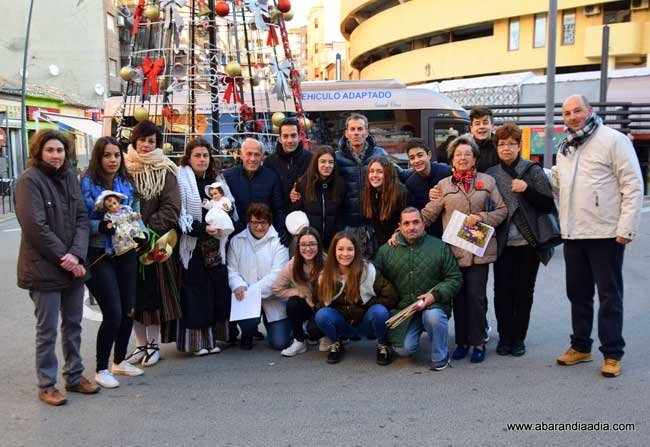 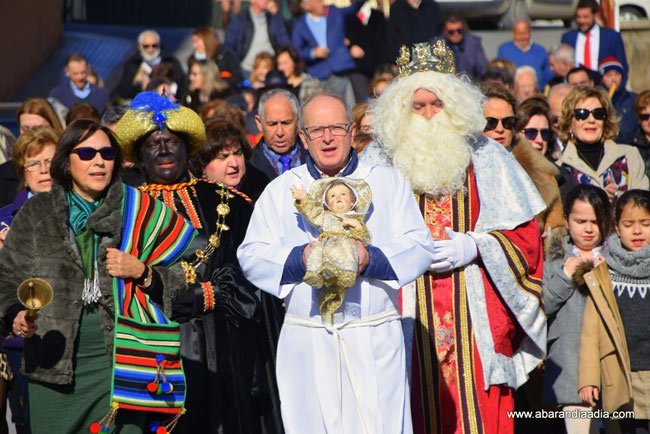