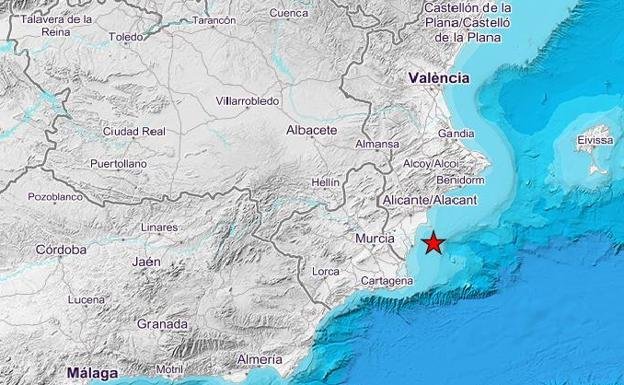 The switchboard of 112 received yesterday, in the early afternoon, a total of seven calls-four of them from Murcia and three from Cartagena-in which neighbors warned that an earthquake was occurring. As reported later Emergencias, the earthquake was recorded at 17.16 hours, according to data provided by the National Geographic Institute, and was noted in Molina de Segura, Alcantarilla, Murcia, Cartegena and the area of ​​La Manga del Mar Menor.

Sources consulted by this newspaper explained that «fortunately there have been no personal or material damages, although a tremor of about fifteen seconds has been felt, which has been noticed enough in the area of ​​the Mar Menor and also in the province of Alicante, in points such as Orihuela, Elche and Torrevieja ». The majority of calls were registered in the Alicante area.