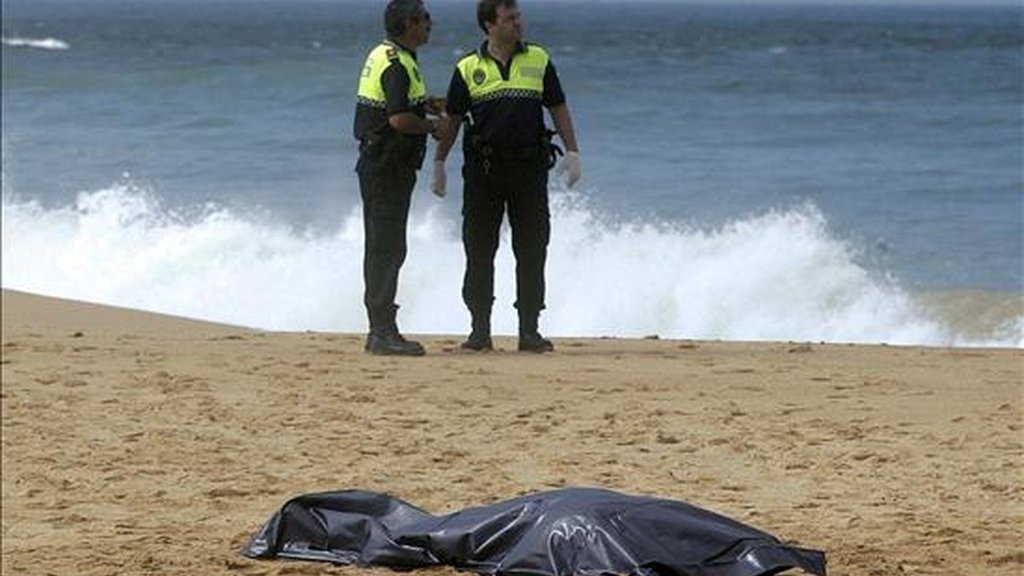 Who would think that after the summer the boat trips from Morocco would decrease, he was wrong. Only in October, 11,788 immigrants arrived in Spain, mostly by sea.

The latest report from the Ministry of the Interior says that 53,382 people in an irregular situation have arrived in our country until October 31, of which 47,684 have done so in small boats. In their totality, they represent 153% more than last year, of 2,017.

It seems that we are seeing the biggest immigration crisis in our history and that Spain has become the main Mediterranean route to Europe. A drama that has left these months of 2,018, 564 dead between the Strait and the Sea of ​​Alboran.

According to what is known, on the Moroccan side there is a great activity for the illegal transport of immigrants that the bad weather of autumn, nor its corresponding hectic sea, will prevent the boats from leaving. They are so desperate that they prefer to risk their lives at sea than to stay in Morocco. This state of mind affects both sub-Saharan youth and Moroccans, who are crazy about going out to sea.

Last Monday, day 5, a wooden boat wrecked about 200 meters from the beach of Caños de Meca, in the town of Barbate in Cadiz, when running aground in a reef area. It is estimated that 45 people were on the boat, all of them of Moroccan nationality and of which only 22 of them – those who wore life jackets – managed to reach the coast. Of the rest, 12 corpses have appeared until today.

In the boat were also several minors. His trip had been organized by a group of football ultras of the Moghreb Athletic team from Tetuán, who have been challenging their government for months by raising Spanish flags and whistling to the national anthem of Morocco during matches.

All his anger broke out, after the Royal Moroccan Navy fired – last September – against a boat in which a young student died. Then the protests began in the streets and some ultras, accustomed to financing themselves with the hashish money, changed the drug business (the harvest of this year is not yet available) for that of the pateras.

Among the survivors, have been identified as the helmsman and his assistant, but tried at all times to pass for simple passengers. Both have been brought to justice and placed in prison.