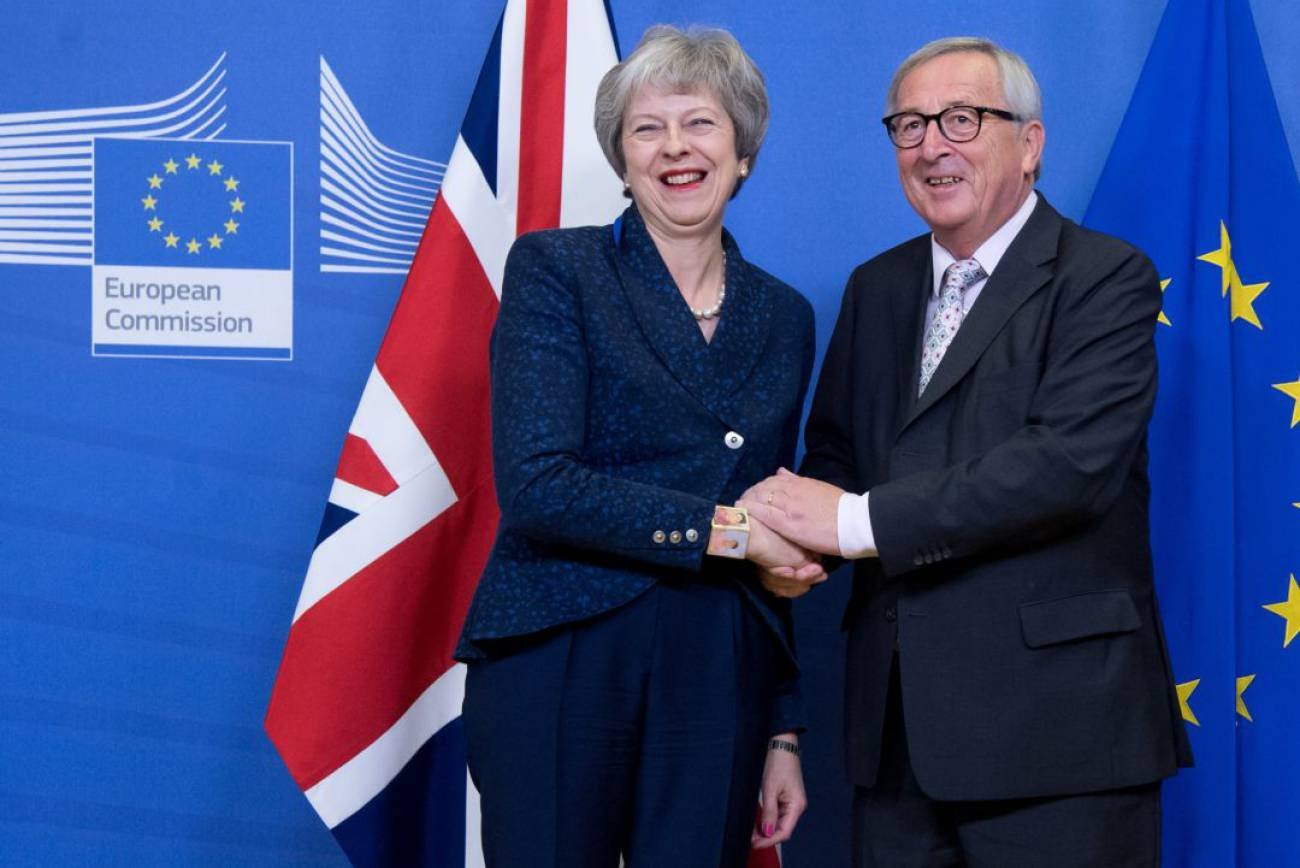 The decision has been quick. Virtually without debate and unanimously, as I was resting after resolving the Gibraltar conflict.

MORE INFORMATION
The EU certifies in writing that the territory of Gibraltar does not consider British
Sanchez announces that Spain raises the veto and tomorrow will vote «yes» to the ‘Brexit’
May: «The position of the United Kingdom on Gibraltar has not changed and will not change»
The 27 approve the Treaty that sets the conditions for the departure from the United Kingdom in which already contemplate a future commercial relationship that will begin to negotiate quickly. The text they have agreed to extend the deadlines in which the UK will remain in the market but leave the institutions on March 30, 2019.

This extension can be extended for two years or, if necessary, to enter a Customs Union whose objective is to prevent commercial relations from being mortgaged by leaving the institutions.

«This moment shows that the EU is fragile and needs a refounding,» said the Frenchman Macron upon his arrival, emphasizing that here it is demonstrated that «the vote for the Brexit was not something bland or that it has required long negotiations that still they have not finished », he added.

«Today is not a happy day, it is a tragedy» said the Resident of the Commission, Jean Claude Juncker while the European Armament has ensured that the agreement «A good agreement and the best for all».

Tajani has made a short appearance before the heads of government to explain that the European Parliament is guaranteed the votes necessary to approve the agreement but that for translation issues it will not be able to vote until February or March. Previously, the MEPs approved a resolution in support of the text, waiting for the votes of the British Parliament where it is unknown if Theresa May will have a sufficient majority.

What happens if the British Parliament rules the Treaty? They have asked Tajani in the press room and he has assured that «the text that is on the table is untouchable».

Tajani has appeared before journalists with a big red mark under his left eye in solidarity with women victims of violence because this meeting coincides with the international day against gender violence.