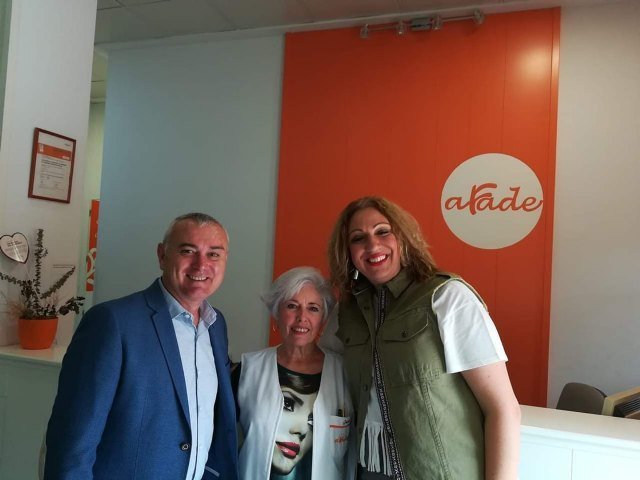 Source: We can Sewer

«We will govern for everyone, without exclusions,» say the purple.
On May 26, the municipal, regional and European elections will take place.

After more than two decades of government of the PP in Sewer, that have sunk to the municipality in a debt of more than 30 million Euros and judicial scandals, it is possible a change of government like the happened one at national level.

«The mayor Joaquín Buendía has shown that it is the same as his party buddy, the former mayor Lazaro Mellado,» said Arcadio Martinez, secretary general of Podemos Alcantarilla, «only he cares about his partisan interests and take pictures, but when he plays To complete the subsidies to the social organizations, as we requested a few months ago in the Plenary, vote against demonstrating that it does not govern for the neighbors «.

Podemos Alcantarilla is already in the middle of its round of meetings with the social organizations of the municipality to create its electoral program for the next elections.

They have already met with organizations such as Cáritas, Afade or Sin Barreras, which serve many neighbors and their families in their needs.

The purple formation will incorporate its claims to its electoral program.

The list of collectives with which they are meeting also includes brotherhoods, clubs, youth and sports organizations, neighborhood associations and associations of mothers and fathers.

«We are going to listen to all the groups of the people», says María López, Social Relations Councilor of Podemos Alcantarilla, «everyone has the right to be represented, when we govern we will do it for everyone, without exclusions».