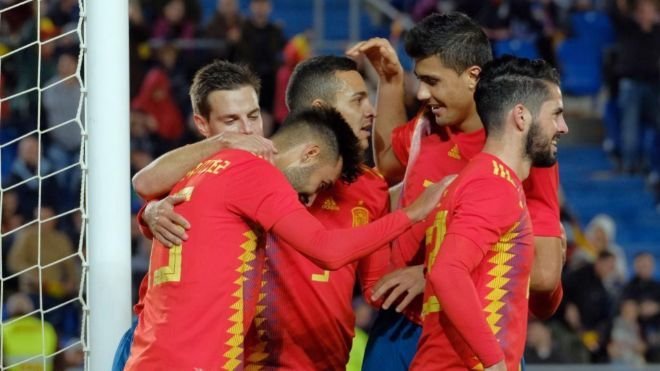 The President of the Government, Pedro Sanchez, has offered his Moroccan counterpart, Saadedín Al Othmani, the possibility of presenting a joint candidacy of both countries with Portugal to host the 2030 World Cup. Sanchez moved that proposal to the meeting that He kept in Rabat with the Moroccan Prime Minister on the occasion of his first visit to Morocco and during which he will also meet with King Mohamed VI. The Chief Executive did not refer to this proposal at the press conference he starred with Al Othmani , but Spanish sources informed of that offer. According to these sources, the Spanish initiative was received of satisfactory form by the Moroccan prime minister. Argentina, Uruguay and Paraguay made official last summer their intention to present / display a joint candidacy for this World 2030, in the It will be a century since the celebration of the first World Cup, which took place in Montevideo. 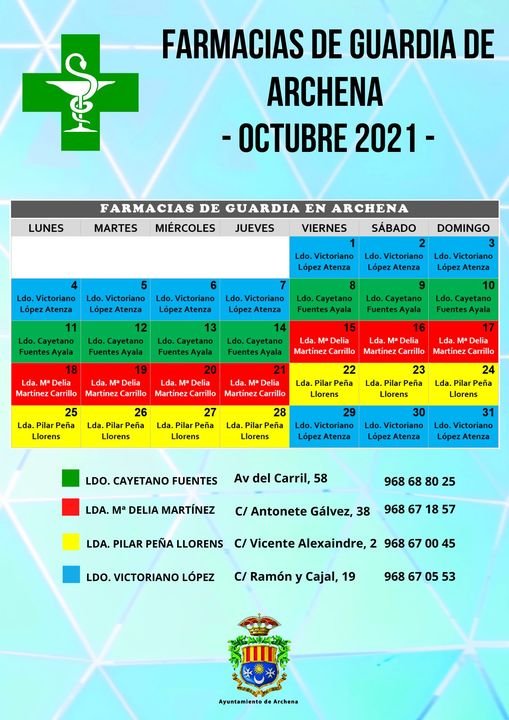