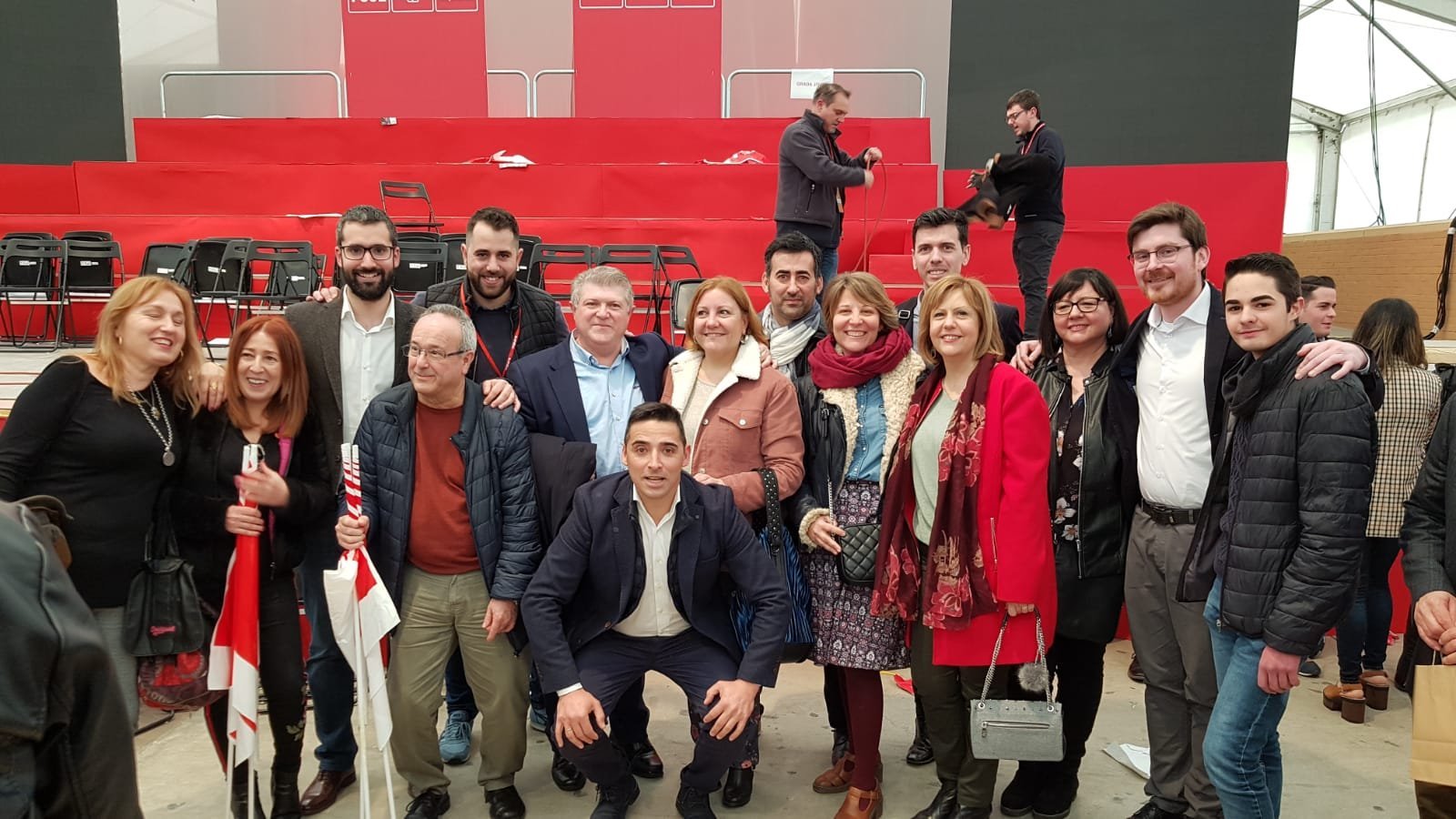 Feminism, vindication of its management in the central government, criticism of «the decadent and radical right» and its support for the Murcian leaders of the PSOE «to defeat the right» in the May elections. These have been the main issues defended by the President of the Government and Secretary General of the PSOE, Pedro Sánchez, at the meeting held on Sunday at Bacons Bridge.

More than a thousand people have witnessed the act in a snatched tent of Peña Huertana la Crilla. With full capacity, a hundred people could not enter. The meeting has served as a presentation by socialist José Antonio Serrano as a candidate for mayor of Murcia for the upcoming municipal elections.

It was the first time that Pedro Sánchez went to Murcia since he presides over the government.

Sánchez has defended the State Budgets, arguing that «voting is not saying no to improvements in the Welfare State.»

Sánchez has also called for the mobilization of young and old to have in May the «Spain we want». This is how Sánchez concluded the meeting in Puente Tocinos.

«We have a historic opportunity to defeat the right,» he said.

Sanchez has defended the work of his government against those who «shout ‘live Spain’ to face it.» «The only space of moderation and common sense in our country is represented by the PSOE, against the decadent right and plunged into corruption and radicalization.»

Ensures that we live «a great crossroads»: «If we want to prosper or want to involucionar». And he has criticized conservative policies. «The Spanish right has always been late for abortion, for divorce, for the Constitution … But at least they came before,» he said. Sanchez has expressed that «many are confused». «Those who try to expel women from politics are confused, who in the 21st century expel women from political life will be expelled from political life,» he said.

On the water he has made a brief mention. During his review of the «achievements» of his Government and of the measures included in the Budgets, Sanchez has stated that «the policies of water infraestectures guarantee the supply of water to each and every one of the regions of our country, especially in the Region of Murcia «. 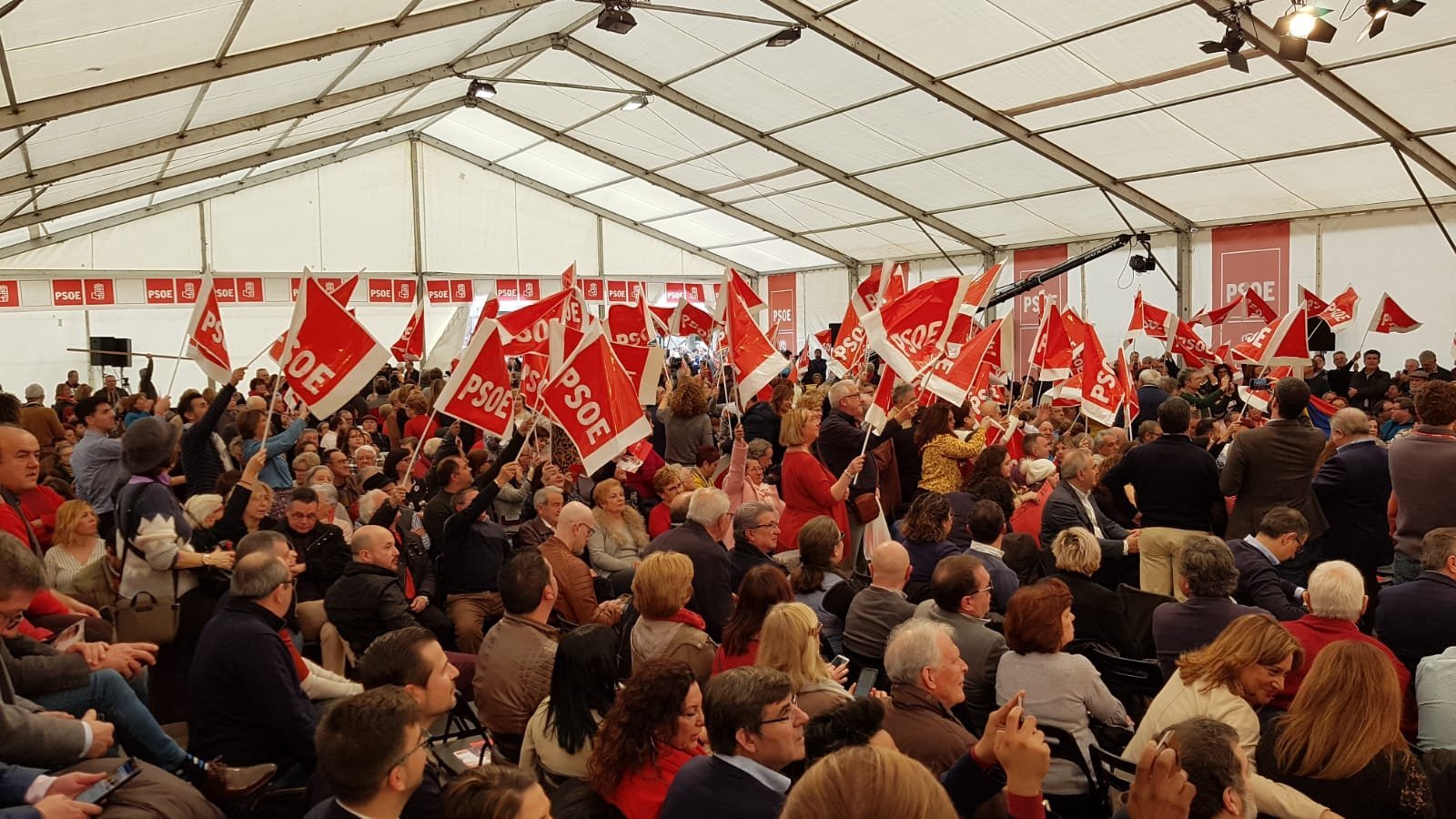 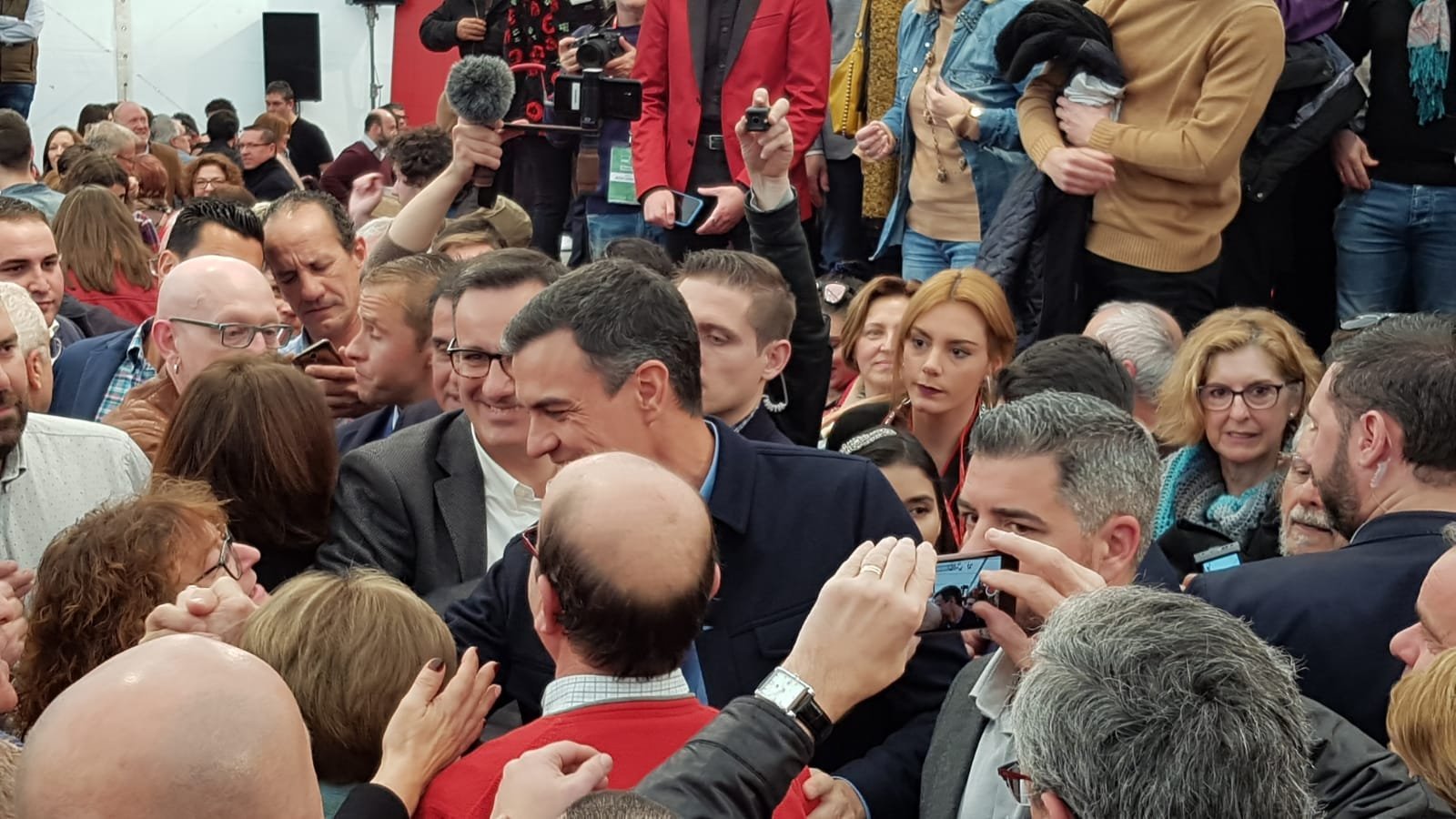 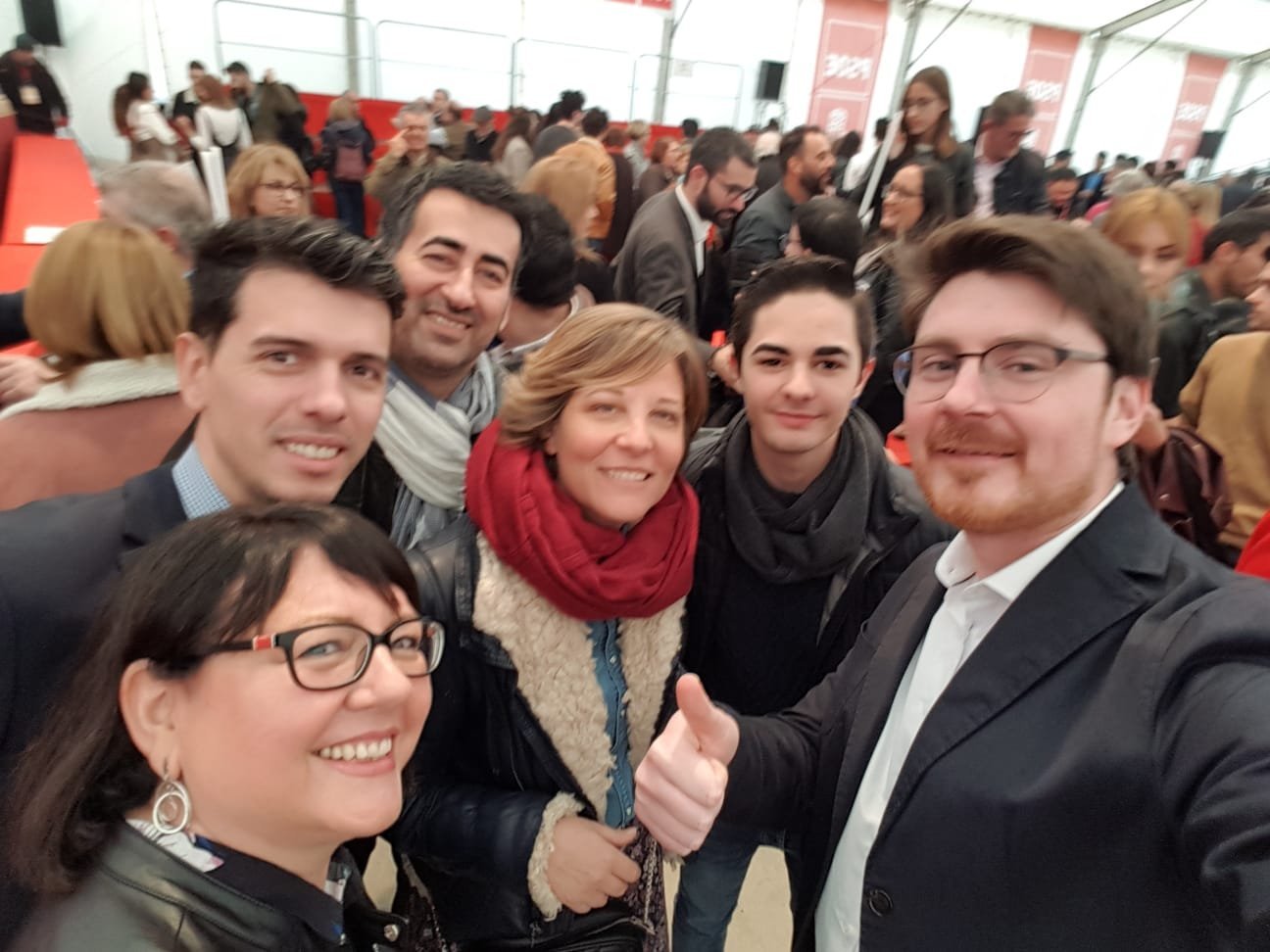 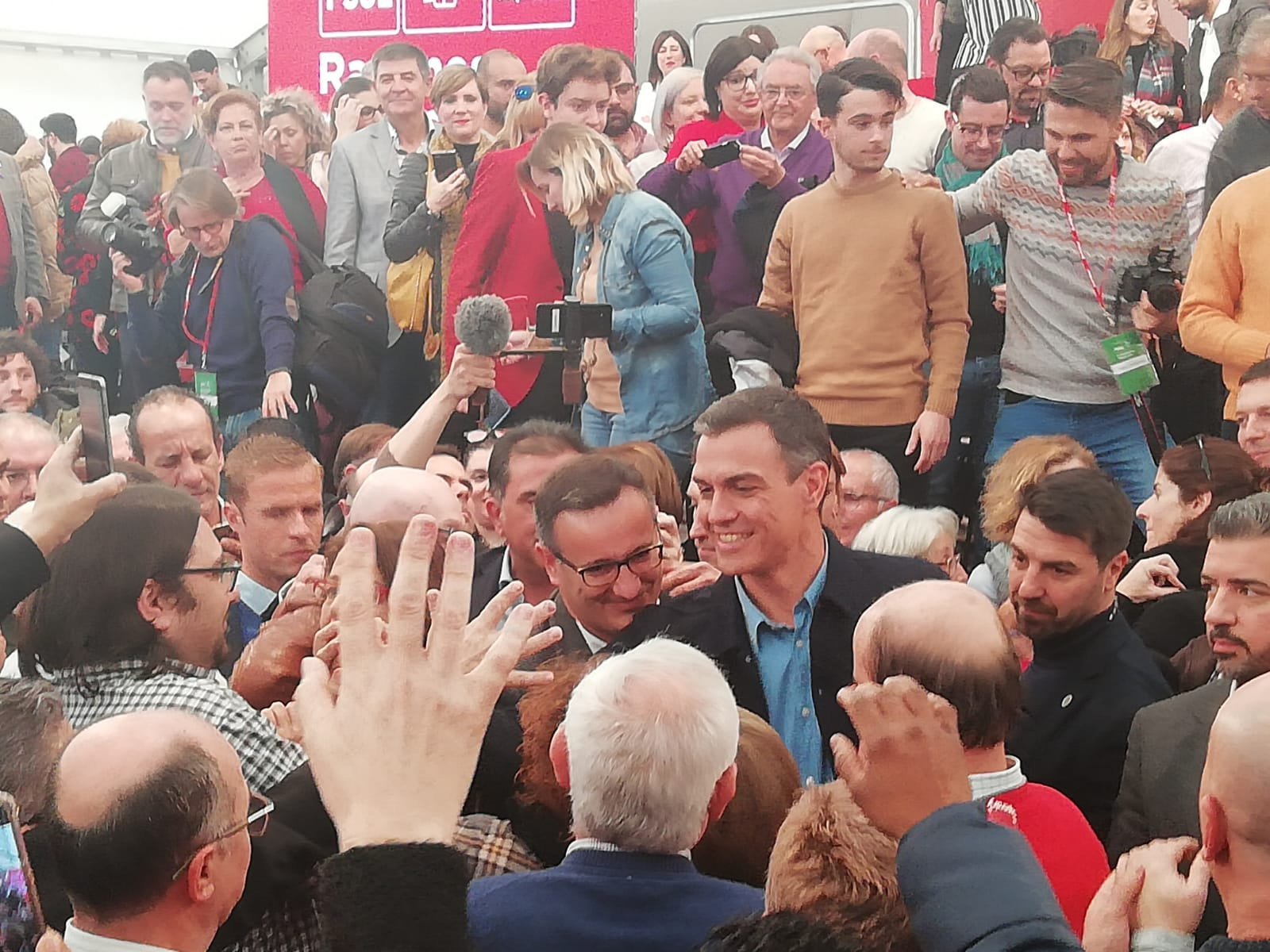 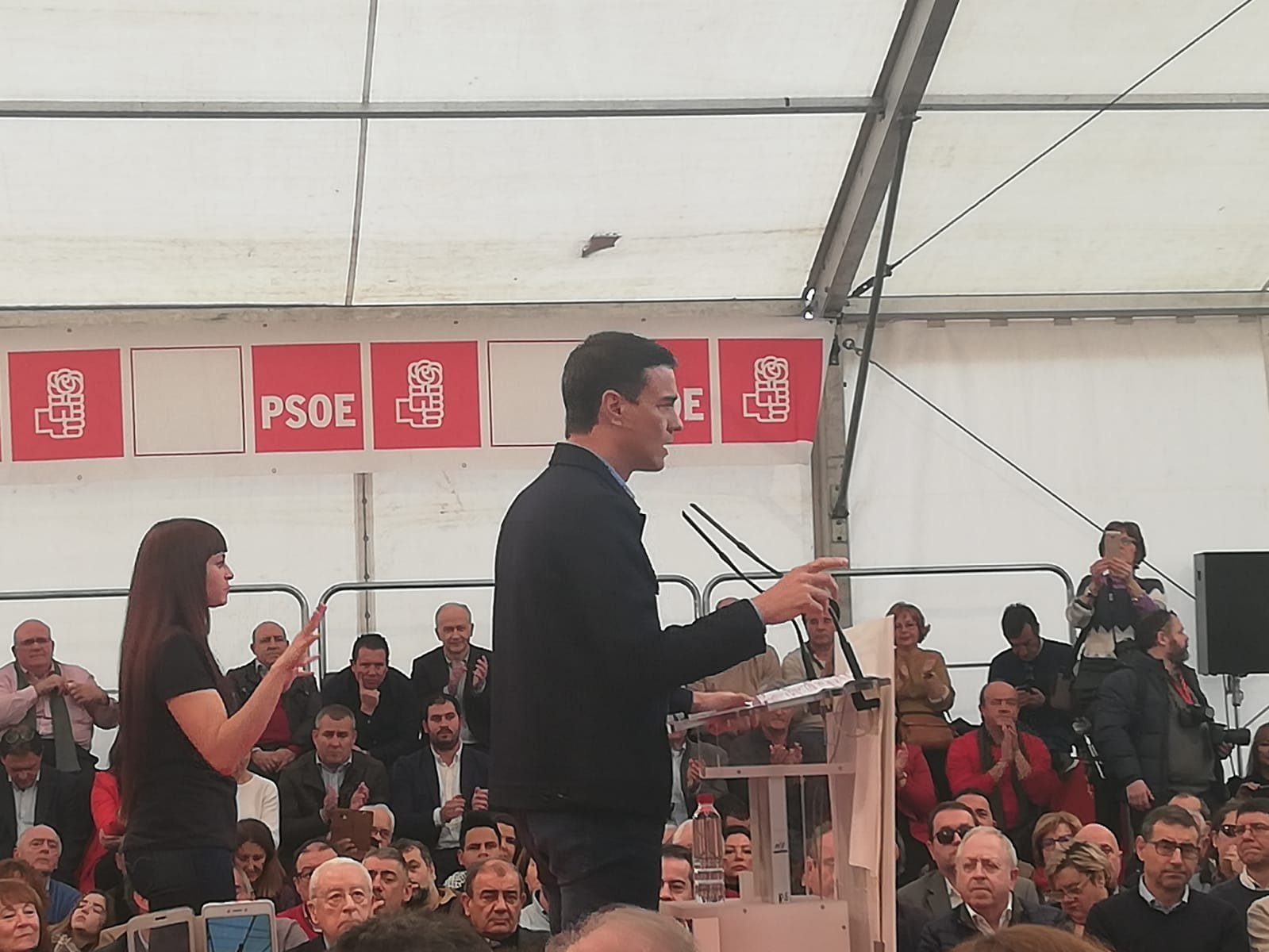 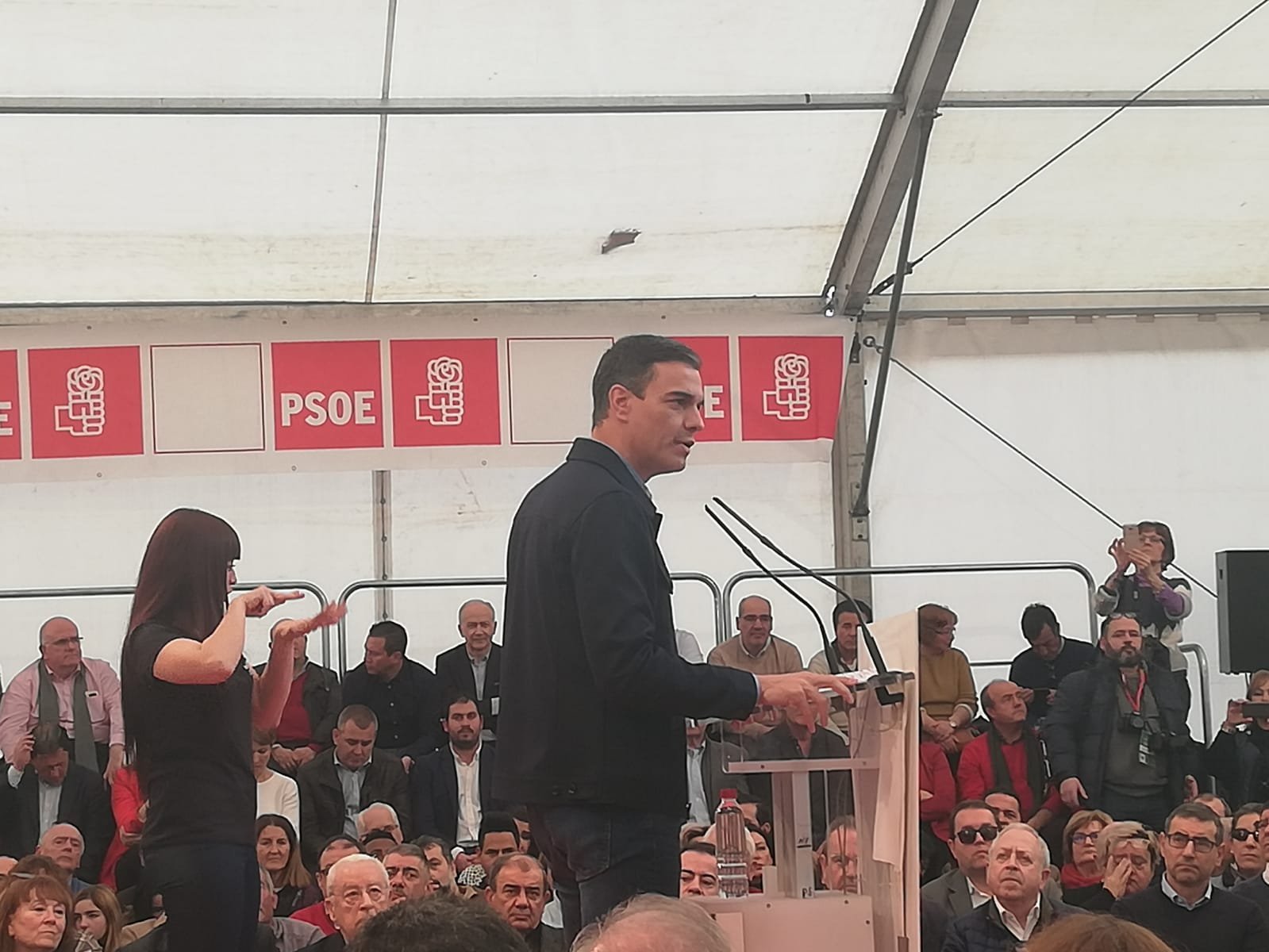 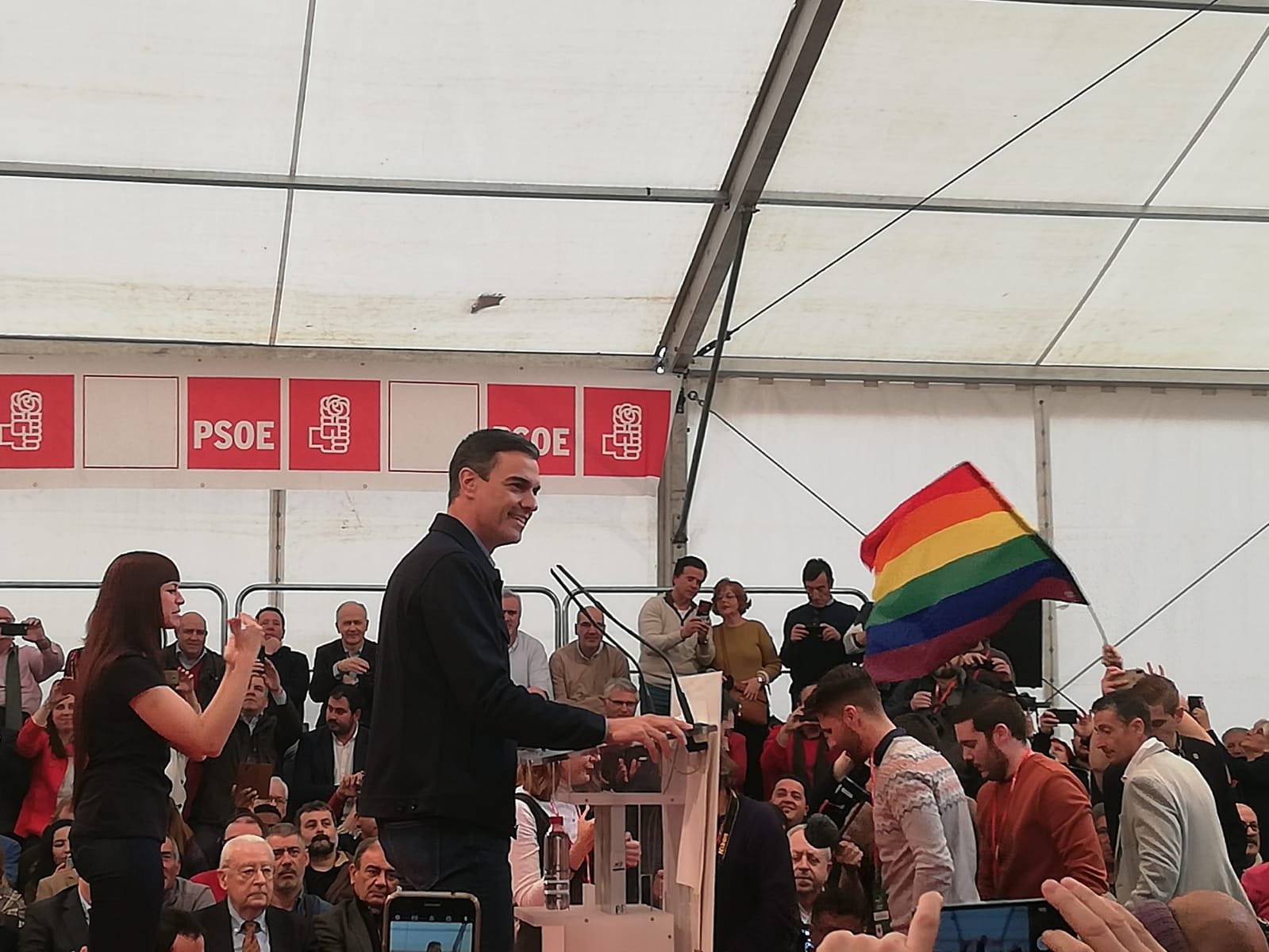 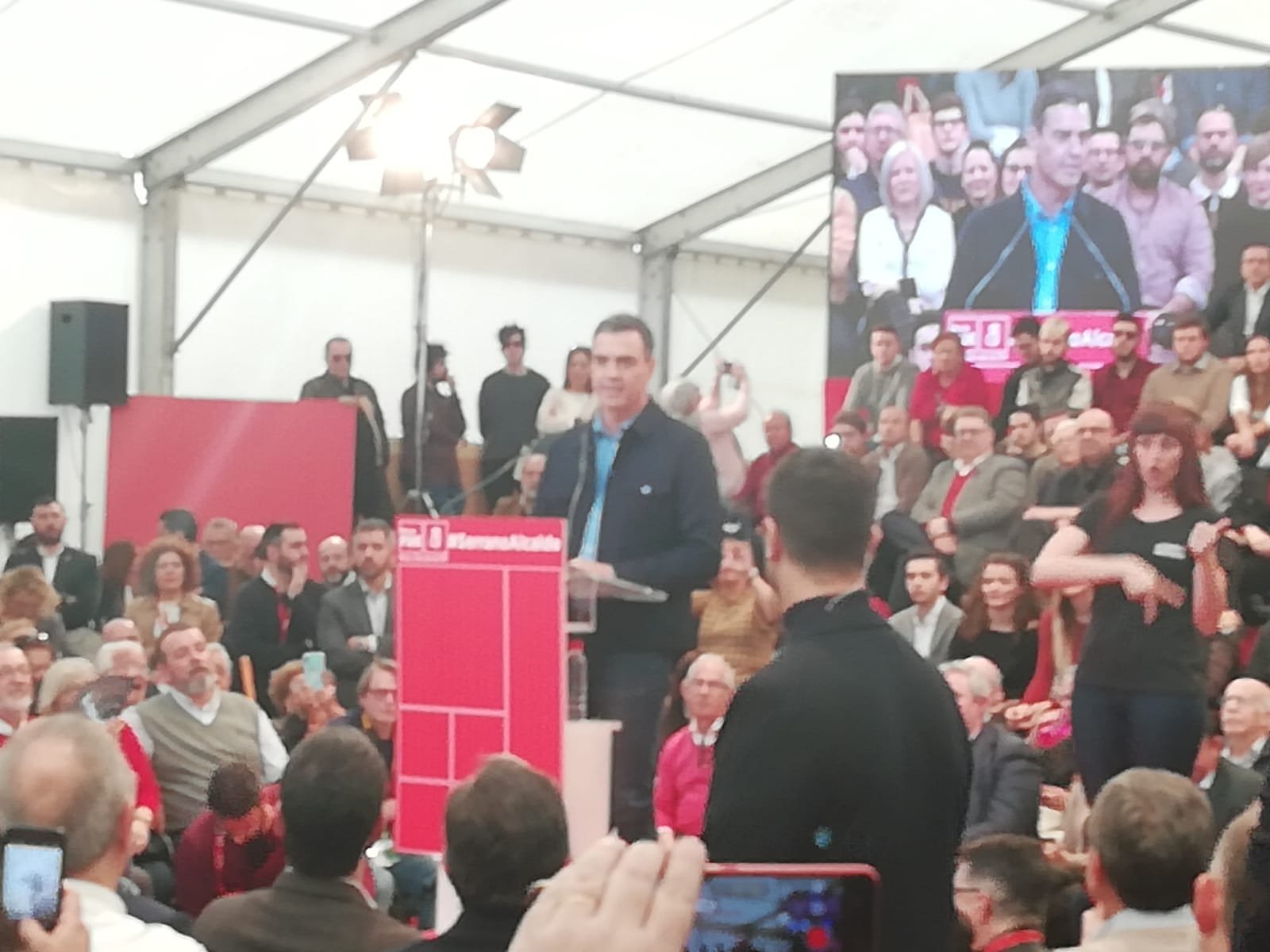 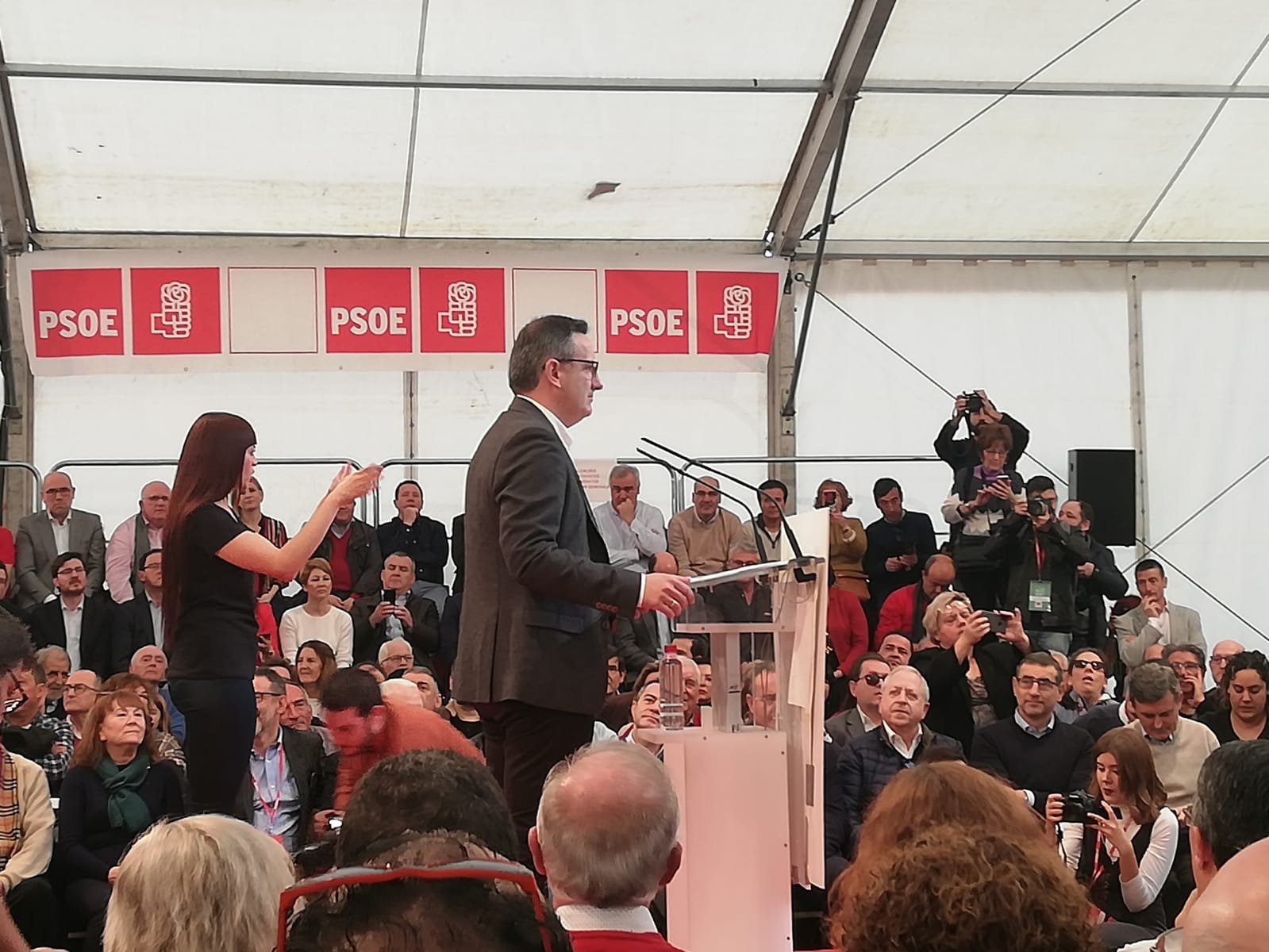