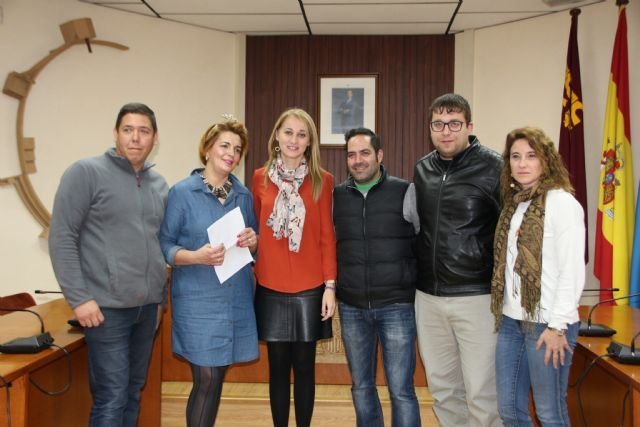 We already know the winning venues of ‘Alhama de Tapas y Cócteles 2018’, after the count of the cards in which the users have rated from 1 to 5 the best tapa, the best cocktail and the best candy.

In total, 449 valid cards and 76 incomplete cards have been submitted to the contest. The prize for the best tapa has been for Venta Don Jamón, with ‘Del mar a la brasa’, the best cocktail has corresponded to Refresh with ‘Summer Night’ and the best sweet to Trastevere with ‘Tarrito planter: pineapple sorbet with ginger and chocolate to the flower of salt. ‘

The raffle has also revealed the winners of the three prizes among the participating users. The first one, consisting of an iPhone X has been for Federico Valverde Alarcón; the 2nd and 3rd prize, consisting of two lots with a ham, a cheese, a knife ham + chaira and a bottle of wine, has corresponded to Juan Pedro García García and Juan Manuel Salas Peña.

The delivery of these gifts will take place this Thursday at 12:00 in the plenary hall of the City of Alhama de Murcia.